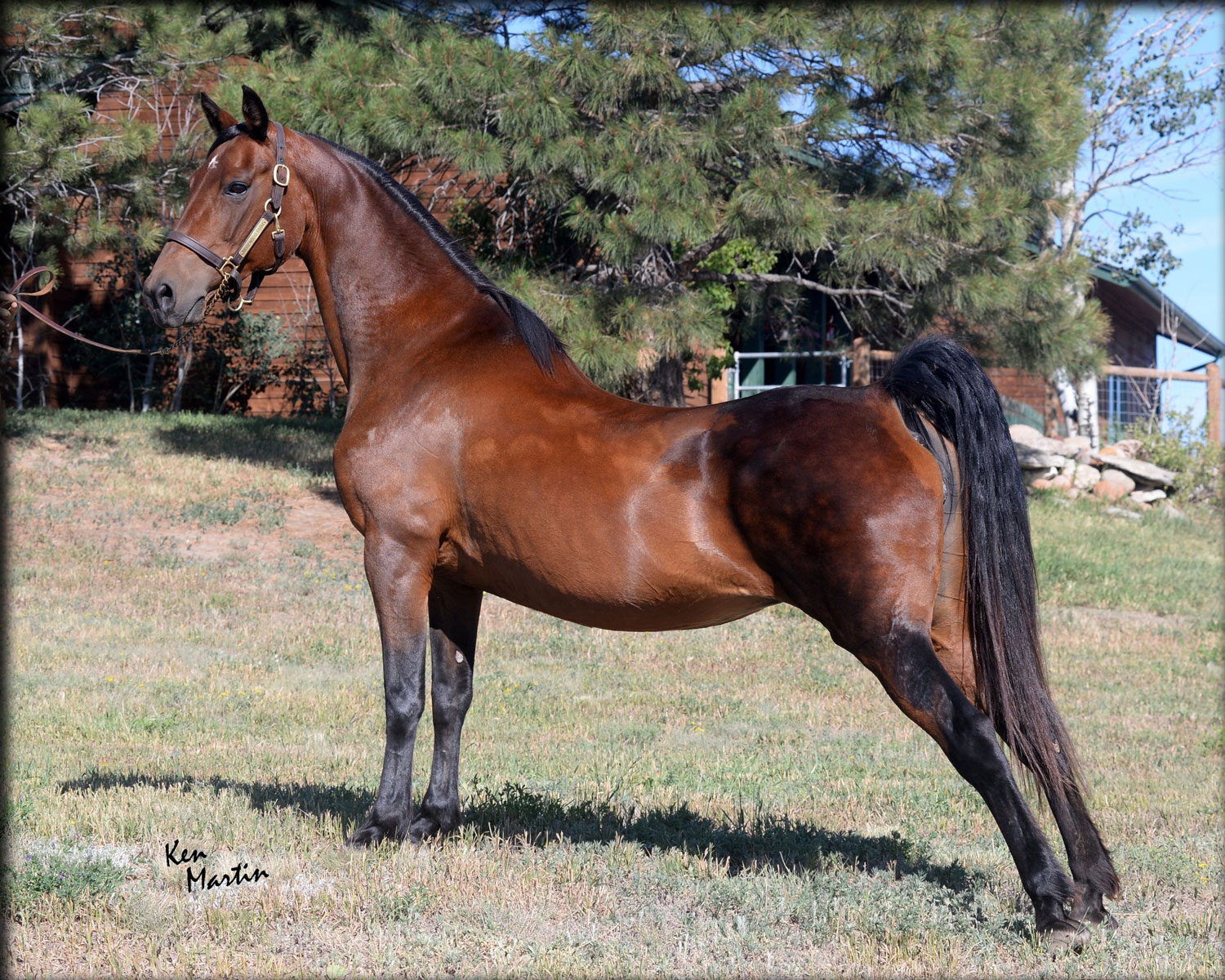 We have often thought of adding a Liberation First Star mare to our group, so when the opportunity presented itself to lease Starlight from PlayMor Farm, we were first in line. We bred her to SLB DaVinci for 2015 and sold that colt in utero. In 2018, HE’S DA VINCI’S CODE was named Reserve World Champion Three-Year Old Park Harness Champion and Reserve World Champion Three Year Old Futurity Park Harness Champion with Whitney Bodnar for Sherri Bartolucci. PlayMor welcomed a full sister in 2017, Playmor’s Florentina, who has since been sold to Lisa Gilliland-Herringer.

In October of 2018, Jennifer Hazen contacted me to say Music was being offered for sale. And now you know the rest of the story.

We are pleased to be breeding Music to Get Busy for a 2021 foal. 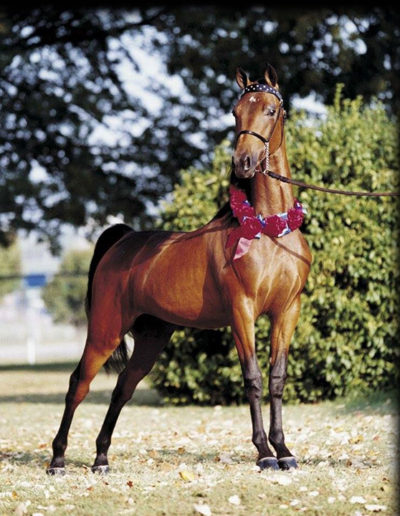 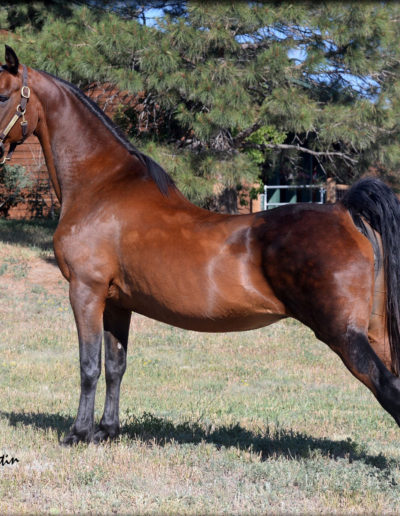 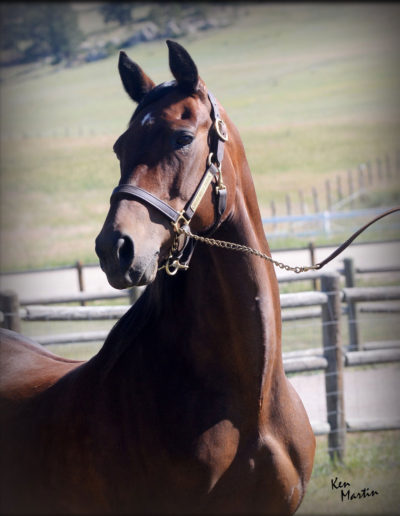 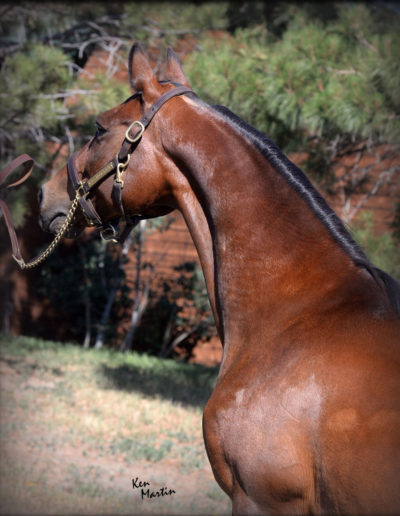 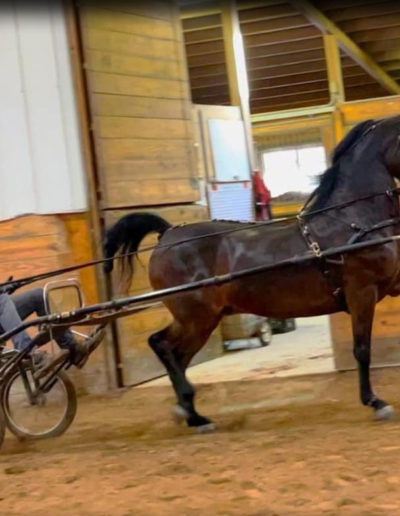 out of SPR Music By Starlight 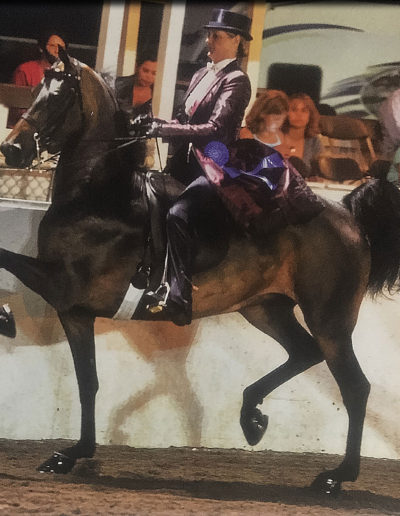 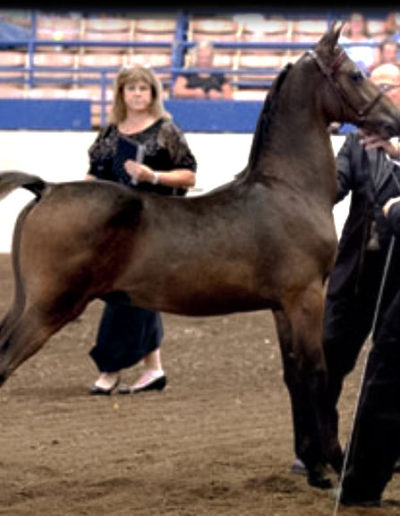 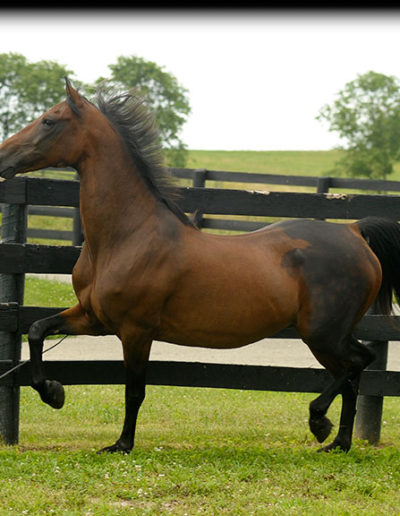 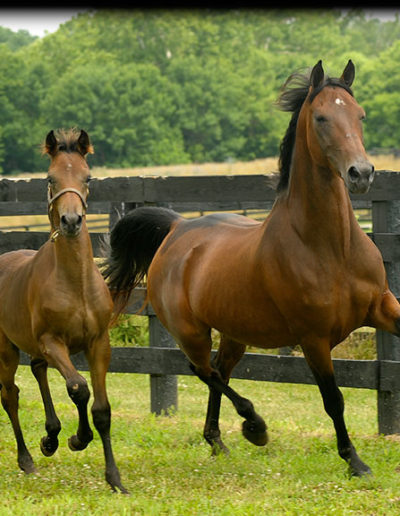